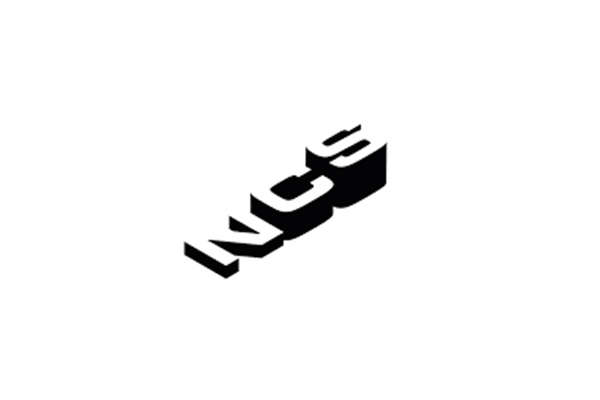 The NCS program which MK Dons SET deliver was affected by the Covid-19 pandemic, not being able to deliver the full NCS programme.

However, the NCS team at MK Dons SET were tasked with delivering an Autumn programme which they were delighted to complete.

They had 3 groups of 15 young individuals who signed up and engaged with one full week of educational and practical tasks which included:

They held a QR code scavenger hunt which had the young individuals out and about in small groups discovering how Covid-19 had affected different companies in Milton Keynes.

They had a group of participants who required extra help, such as autism and learning challenges but we adapted the delivery so they could access the same programme. This was an amazing experience for them which they engaged with 100% all of the way.

As part of the programme the participants had to produce a social action project to raise awareness of a charity/organisation or to raise funds to assist them.

Halfway through the programme they had to take things virtually but that didn’t stop Group 3 in their plans. They worked well together and decided that they wanted to raise money and awareness of the charity Blesma Limbless Veterans.  Some of the group had family that were in the military and through the MK Dons Inclusion football had played alongside.

It was decided they would do a step-by-step guide to make a Christmas dinner, with the boundaries in place with Covid-19 they worked out to make the videos individually at home and then two of them would edit it all together. They contacted Blesma and had been helped in setting up a funding page that was linked straight through to the charity itself.

They set a target of £500.00 to raise from now until Christmas, within 2 days of the page going live they had already raised nearly half their target!

To find out more about this great cause, click HERE.

This was a huge step for these young individuals to push themselves out of their comfort zones, meeting friends, building on their confidence, learning new skills and to work as part of a team has made a massive impression to all that took part.

Well done to everyone who participated!