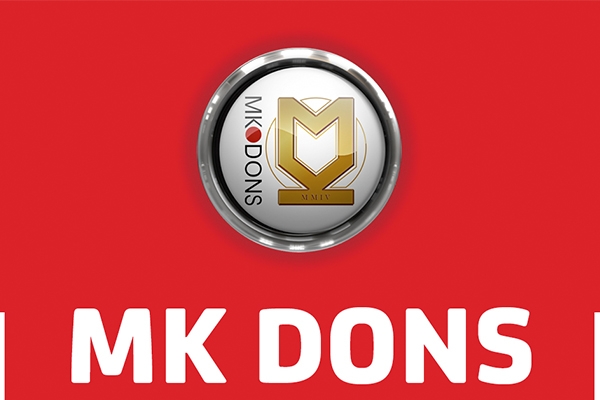 The ESFA Playstation Schools Cup is a competition that runs for all secondary schools in England with Lucy and her St Ivo team-mates playing and winning 9 rounds throughout the season to take their place in the final.

The secondary school returned to the competition at the U14 age group after winning the U13 competition last year.

Lucy was awarded the Player of the Match Award with the commentator for the game saying Lucy had “Scored a fantastic hat-trick and gave an inspirational performance leading the line”.

All at the club would like to congratulate Lucy and her school for their fantastic achievement!