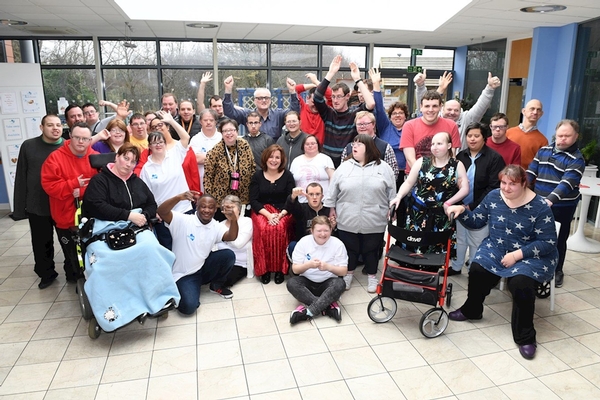 MK Snap are delighted to announce Angela Novell as their new Chief Executive.

In 2007 Angela was appointed by Milton Keynes Council to lead on the strategic development of the MK Dons Playing for Success programme in partnership with the Department for Education (DFE), and played a key role in the Extended Services team; including the opening of the MK Dons Study Centre in 2007 and the commissioning of the ‘Dons on Tour’ education bus in 2010.

Liz Gifford, Chair of Trustees at MK Snap said: “We’re delighted with our new signing. Mrs Novell has a strong leadership track record and a proven commitment to meeting the needs of learners.”

For more details on MK Snap visit their website’ www.mksnap.org

Everyone at SET would like to thank Angela for her hard work over the years and wish her the best of luck in her new position.